Ultrafast processes, taking less than a billionth of a second to complete, require a highly-specialised tool to capture snapshots fast enough to understood what is happening. The newly built European XFEL in Hamburg has been designed exactly for this purpose. Ultrashort, high-intensity x-ray flashes produced at the European XFEL will enable studies of ultrafast processes in solids, gas-phase, chemical and bio-molecular structures, and extreme states of matter down to the atomic level. Research experiments in this regime typically operate using a pump-probe method: an optical laser is used to activate samples followed by a measurement with the x-ray flashes.

The specification of the pump-probe laser is derived by combining the requirements for science experiments with the qualities of the European XFEL x-ray beam. The science experiments will typically require ultrashort laser pulse durations from 10-100 femtoseconds, pulse energies of a few μJ to mJ, as well as different wavelengths of light.The XFEL emission is quite specific, owing to the burst-mode operation of the accelerator: up to 27’000 x-ray femtosecond pulses per second are emitted in 10 Hz bursts of 600 μs duration and with up to 2700 pulses per burst.

When taken in combination, the requirement for a pulsed optical laser adapted to the x-ray emission pattern of the E-XFEL facility could not be met using off-the-shelf laser technology and a bespoke laser development was required.

Onefive used its expertise in low-noise ultrafast laser physics to build a fully optical fibre based front-end laser system to provide the initial laser pulses for the pump-probe system. This new laser system, the Origami-10 XP Dual Burst, has been customized by Onefive to the unique requirements of the European XFEL pump-probe laser. Following successful tests of the complete pump-probe laser system, three Onefive Origami-XP Dual Burst systems will be installed at the European XFEL.

The Origami-10 XP Dual Burst provides dual output ports for simultaneously providing the seed and pump line for an optical amplifier and the laser head is entirely passively air-cooled for low vibration and excellent beam pointing stability. The laser is synchronized to a high frequency timing reference signal and its flexible burst time can provide burst-to-burst variable repetition rate while keeping other parameters constant. In addition, the Onefive laser can be remotely controlled and is integrated into the European XFEL software environment. 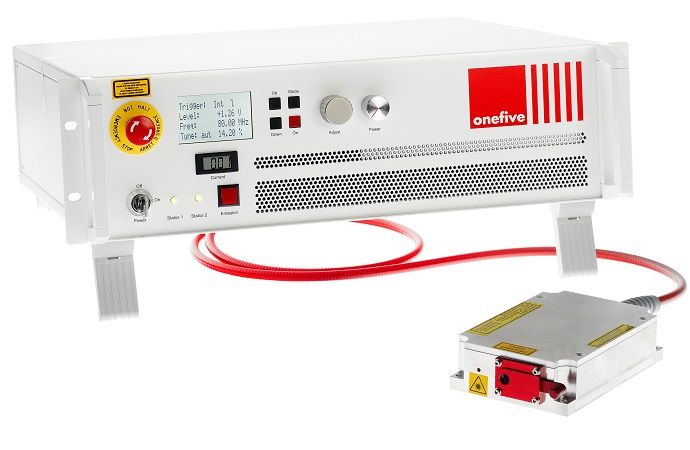 Onefive GmbH is a leading supplier of femtosecond, picosecond and nanosecond laser technology with industrial-grade performance and reliability. Founded in 2005, Onefive GmbH is dedicated to innovation in the emerging OEM ultrafast laser market. Onefive’s lasers rely on a unique packaging technology allowing for a combination of compactness, stability, efficiency and ease of use, and guarantee reliable 24/7 operation without degradation of performance. The areas of application include medicine, biology, environment, homeland security, sensing, material processing and R&D. 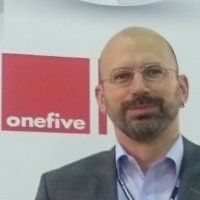